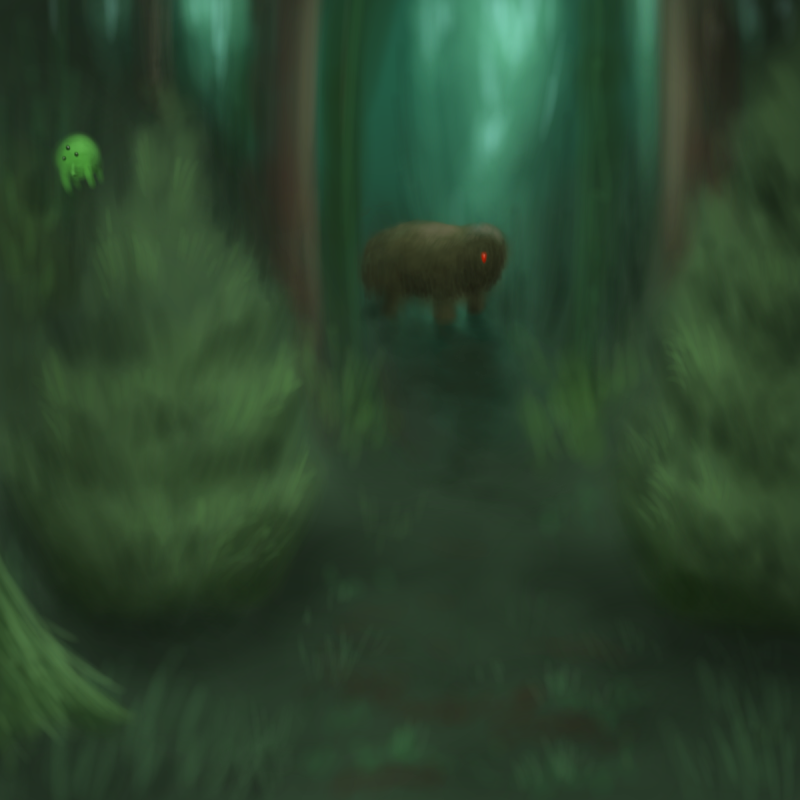 There are many original fantasy worlds, each with their own rules and unique features. When we explore them through books, films or video games, a natural question often comes to mind “What would it be like to live there?” This article will help you to answer such question when it comes to Monstroniverse. And the best way to do it is to compare it to directly the real world we live in.


Magic
In Monstroniverse setting magic is not something mystical or otherworldly. It is a natural force which can be taken under control and used to affect almost every aspect of reality. In Monstroniverse the ability to use magic is not an exclusive gift for the chosen individuals, certain race or species – every living creature has a potential to learn it. Some beasts, monsters and even certain humanoid races even do it naturally, without learning. (See “Magic of Monstroniverse” articles to learn more)


Humanoid races
“Humanoid” is the term used to describe all human-like races. Apart from humans, there are multiple other races, most based on fantasy races met in other settings, but with some twists and unique designs. It is important to know that not all races have equal gender representation - while some have it more of less equal, others have large imbalance, or in some cases consist out of just one. (See “Races of Monstroniverse” articles to learn more)


Biological boundaries
In our world every creature has a limited lifetime. In Monstroniverse aging can be slowed down or even stopped entirely via different magical and natural means. Those methods are available not only to certain fantasy races, like in many other settings, but to everyone. (See “Magic of Monstroniverse – Blood infusion” article to learn more)


Level of technology
For thousands of years Monstroniverse nations exist in seemingly frozen state of technologies. Neither blasting powder nor lighting bulb have been invented, and it’s not clear if those things are impossible to invent to begin with… or they are simply not needed, since magic and enchanting already serve the same functions but better. (See “Magic of Monstroniverse – Enchanting” article to learn more)


Mortality reasons
A large number of diseases, viruses and illnesses from our world don’t exist in Monstroniverse. Cancer and venereal diseases in any shape or form for example. It’s much safer to directly interact with nature - there is an almost non-existent chance to catch a serious disease or illness from contacting with earth, water, flora and fauna. You can’t get blood corruption by rending yourself over a rusted nail, can’t get an incurable disease from a bite of small insect, like malaria. Teeth don’t begin to crumble after 30. It’s much harder to catch cold. Diseases, poisons, toxins are mostly carried by specific types of large insects, reptiles, fish and monsters.
In other words, general health condition of Monstroniverse dwellers is much higher than in our world, even taking into consideration modern medical technologies and knowledge.
However, because of decreased mortality from natural causes, there is a factor that balances this out. In Monstroniverse humanoids do not hold the top position of the food chain. There are animals, plants and monster who view humanoids as part of their diet. Conflicts and predators are the main causes of humanoid deaths in Monstroniverse. (See “Monsters – Predators” articles to learn more)
edit delete

User comments:
blackpaw 24th Feb 2021, 11:45 AM
Is predation the actual main cause of death, or is it after death from old age?